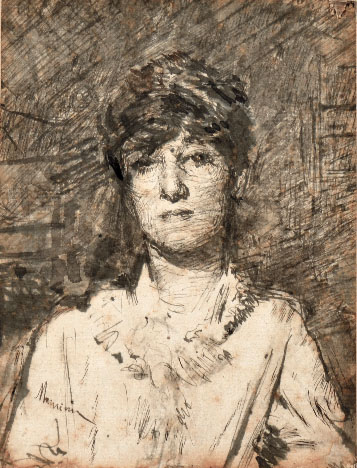 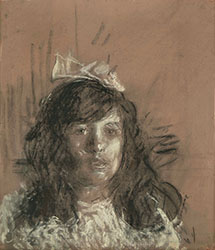 PORTRAIT OF A YOUNG GIRL
Charcoal and white crayon on brownish paper, REDUCED PRICE
Sold
If you need more information...