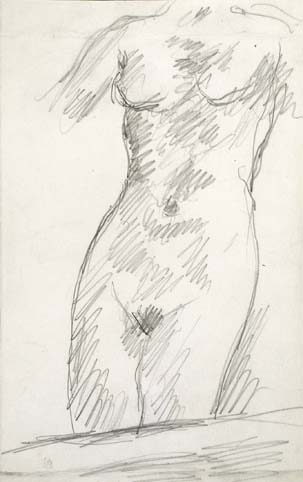 Bonnard studied, and graduated in law. In 1888 he worked in a government office. In the meantime he attended the École des Beaux-Arts, but, failing to win the Prix de Rome, he transferred to the Académie Julian, where he came into contact with some of the major figures of the new artistic generation—Maurice Denis, Édouard Vuillard, and Félix Vallotton. During the 1890s Bonnard became one of the leading members of the Nabis, a group of artists who specialized in painting intimate domestic scenes as well as decorative curvilinear compositions akin to those produced by painters of the contemporary Art Nouveau movement. His stylistic evolution offers a transition from impressionism to an abstract art of colour. Critics now recognize the importance of his contribution to the development of abstraction.