Oil on canvas; signed and dated LConconi 79 at bottom left.
20 x 60 cm
Much probably a view of the Ligurian sea, taken on the Costa di Ponente 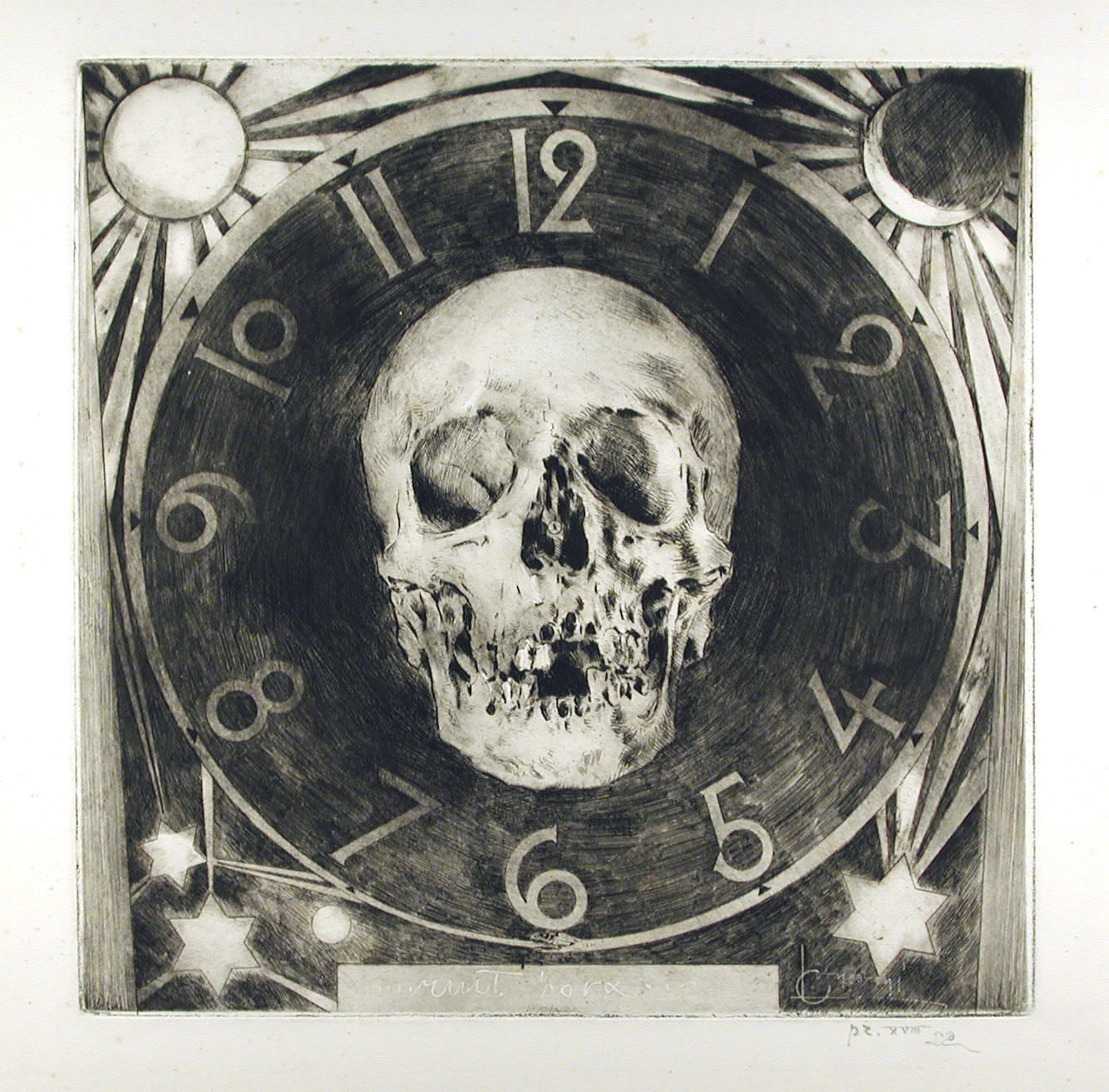 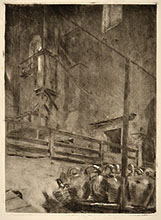