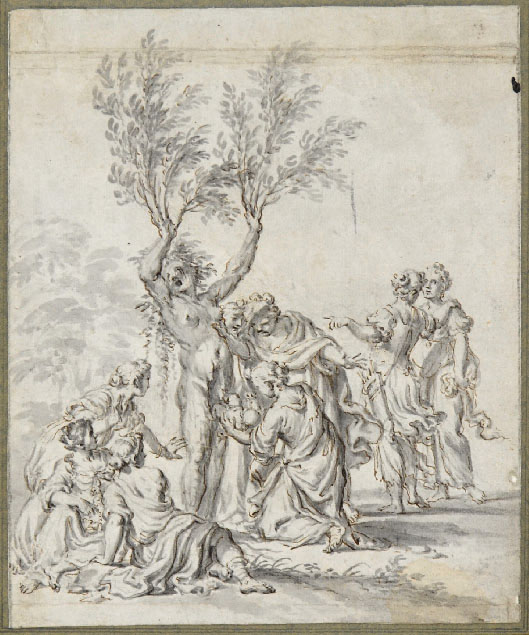 SOLD IN AN ANTIQUE FRAME