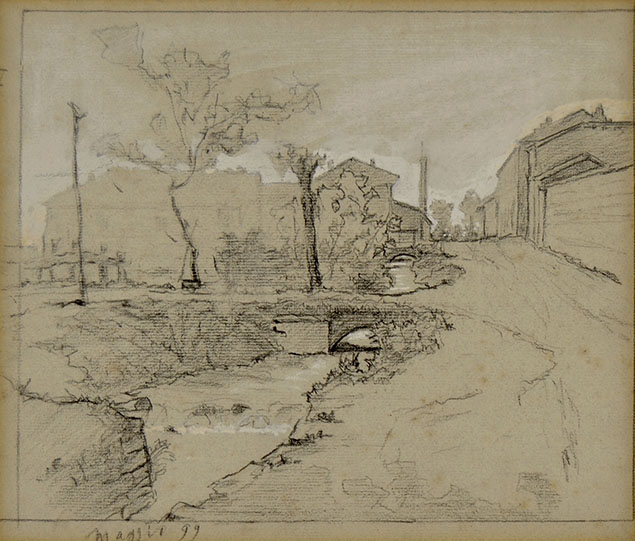 I CAMPI DEVASTATI DALLA PIENA (The fields devastated by the flood), second version.
Etching
Price: 1.100,00 €
If you need more information...