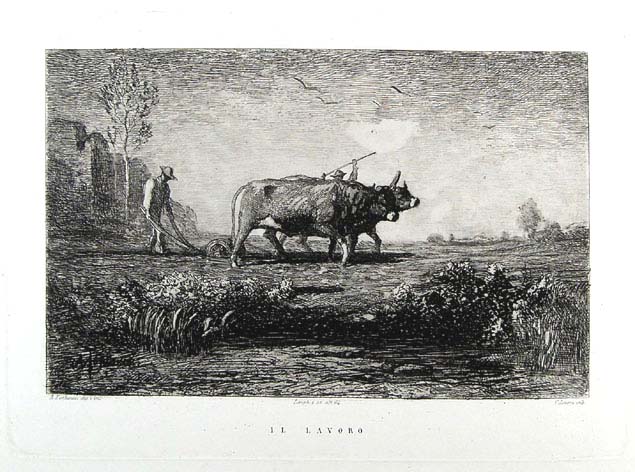 Etching, Dragone 88; a very good impression of the second state, with letters, as printed by G. Lovera in 1873 for the Società Promotrice delle Belle Arti of Turin. With wide margins, in very good condition. To the platemark 185 x 258 mm, the entire sheet measuring 270 x 373 mm. 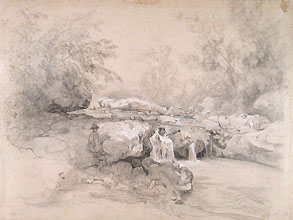