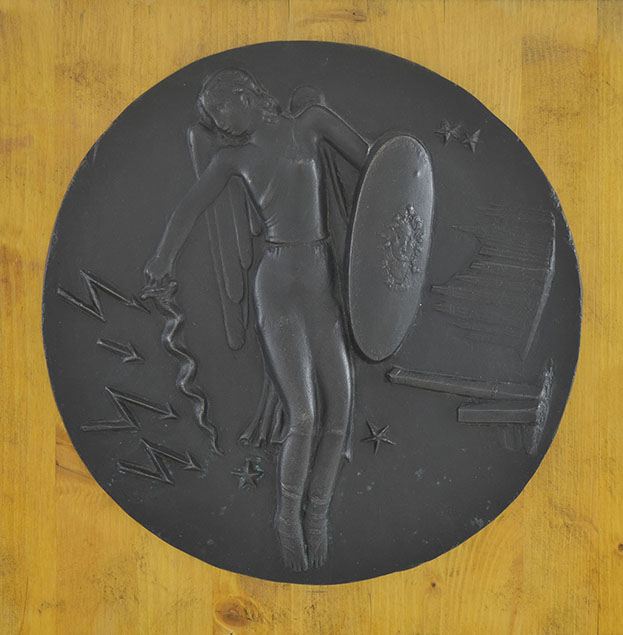 Bronze bas-relief, brown patina. 1932-1936
Ø 29 cm.
Model for a commemorative medal of the Italian Air Force.
The Duomo of Milan and the two Towers of Bologna can be recognized on the background of the medal.
From this model, cast in five specimens in the 1940s, a 5 cm medal was coined. 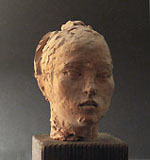 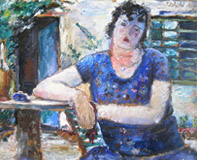