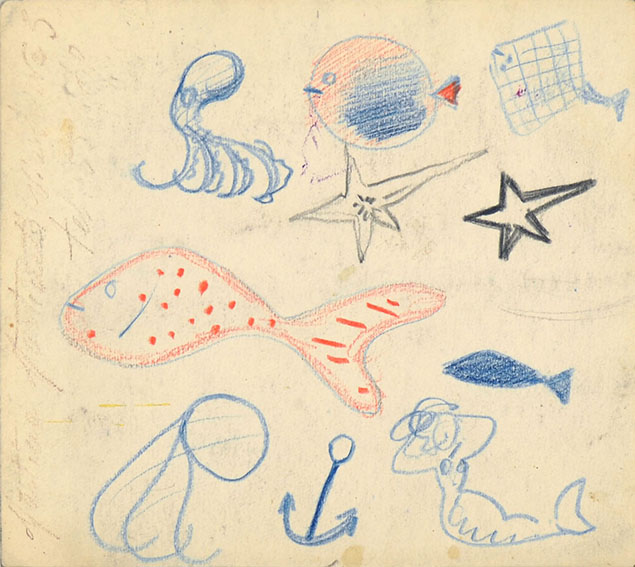 Pencil, coloured pencils and black chalk. On the verso  architectural sketches in black chalk; 196 x 220 mm
The drawing has been filed by the Associazione per il patrocinio e la promozione della figura e dell'opera di Mario Sironi with the number 78/18 RA and dated at the middle of 1950s. 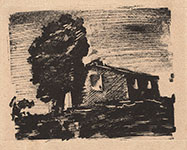